We joined Altran for the grand opening of their Wixom location and Passive Safety Center! The company held a special ribbon-cutting event to introduce their new location, and the Passive Safety Center will be used to simulate and run texts for vehicle safety. Fellow Altran employees from all over the world joined for this special event. Key people in the company shared some of their own thoughts and advice to those who came to celebrate. There was a tour of the new facility, including the indoor track they use for testing.

Altran is a leader in engineering technology, as well as research and development. They work with what seems to be an endless array of industries including automotive, railways, infrastructure, aeronautics, and space. They’re a worldwide company headquartered in Paris, France.

Many people showed up to welcome the Wixom location to the Altran family. There were Altran goodies given away, yummy food for the tasting, some champagne to ring in the opening, speeches, touring, and networking galore! It was an exciting opening for everyone involved and we captured the night shot by shot.

Here are a few of the headshots taken at the grand opening. 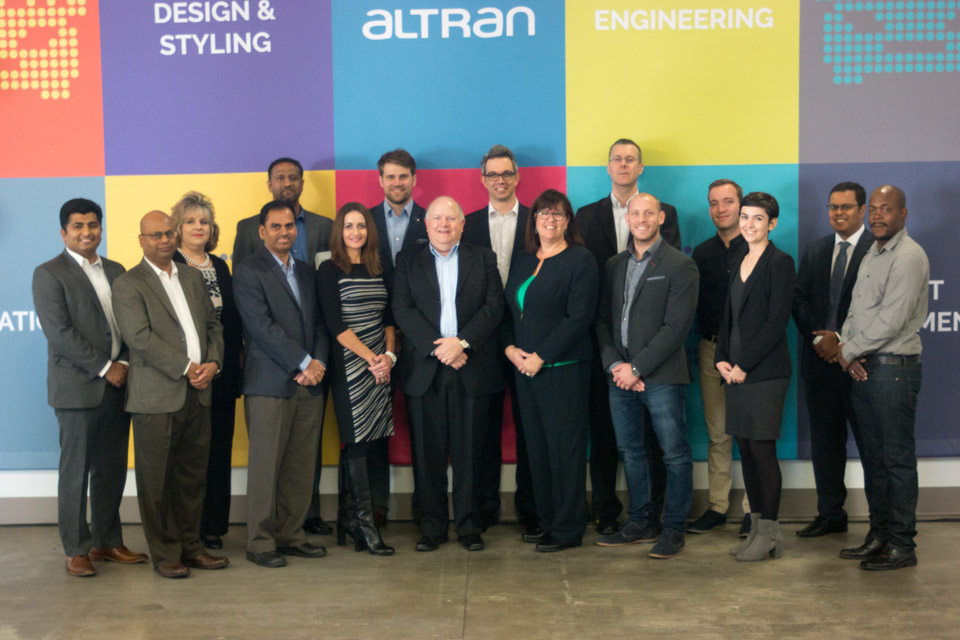 Group shot for the business portrait. 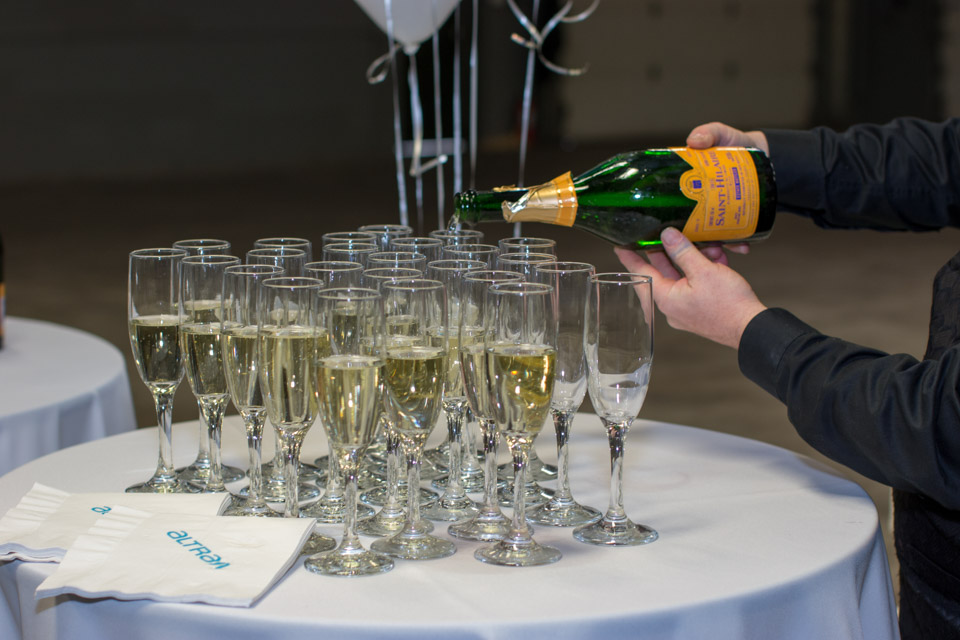 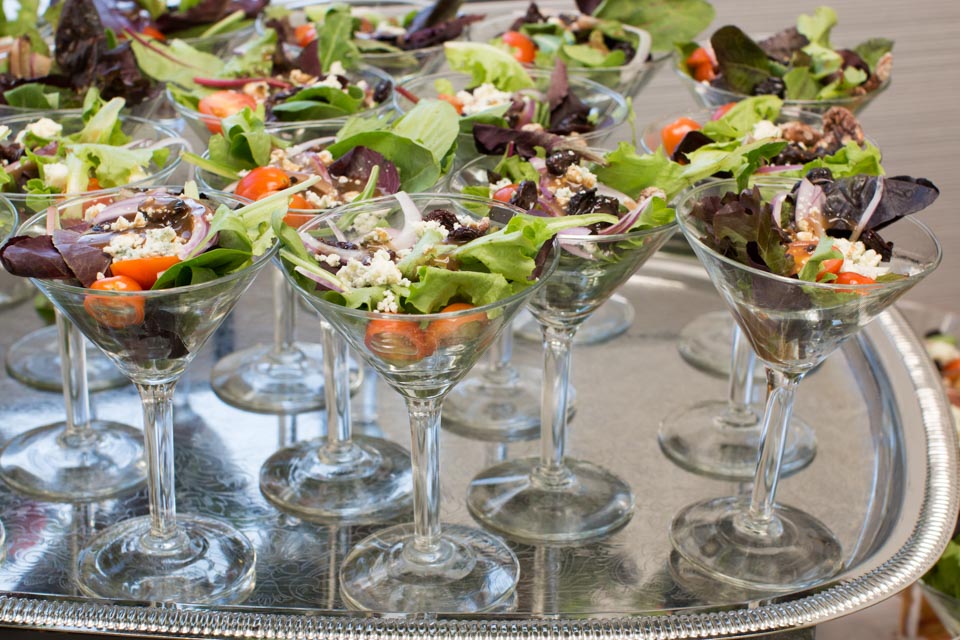 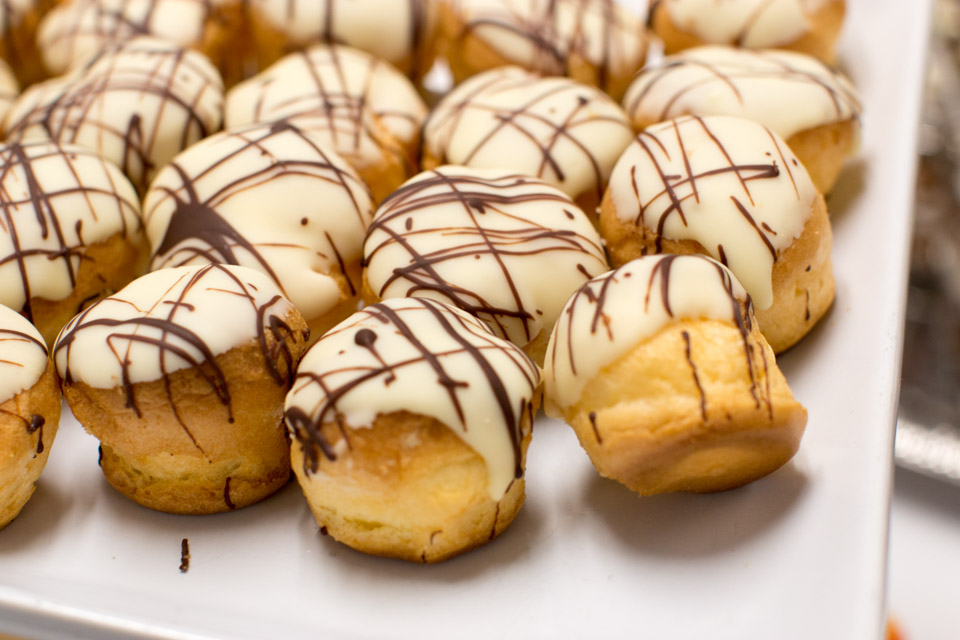 One for you, the rest for me!

Some of the Altran goodies for the team. 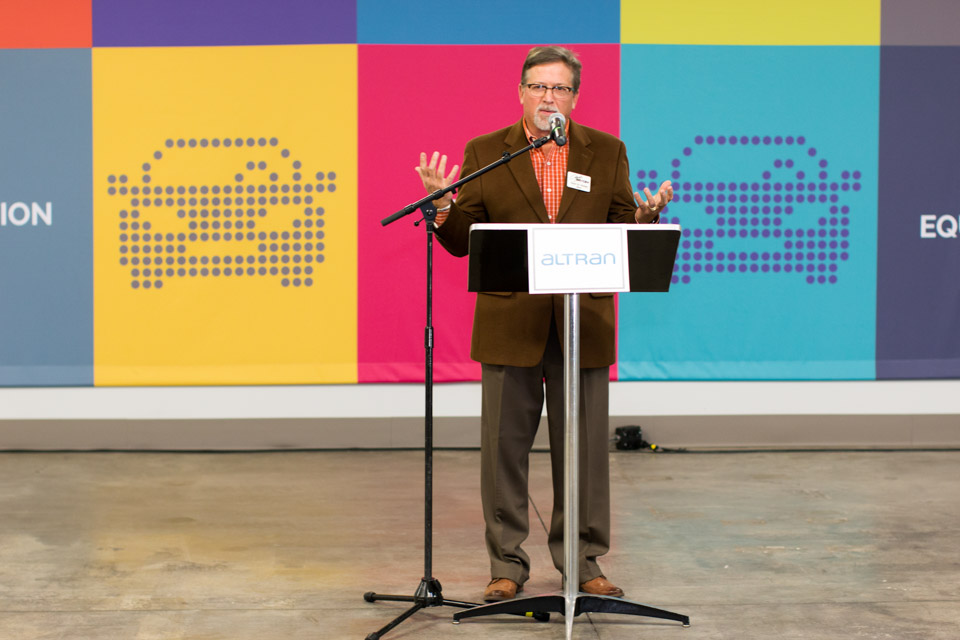 Community member speaks at the opening. 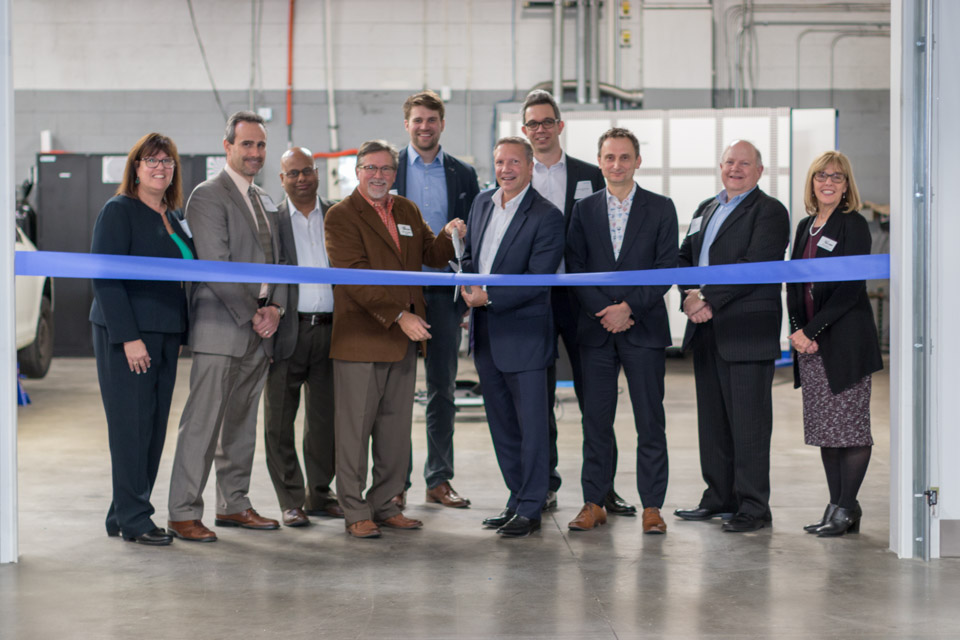 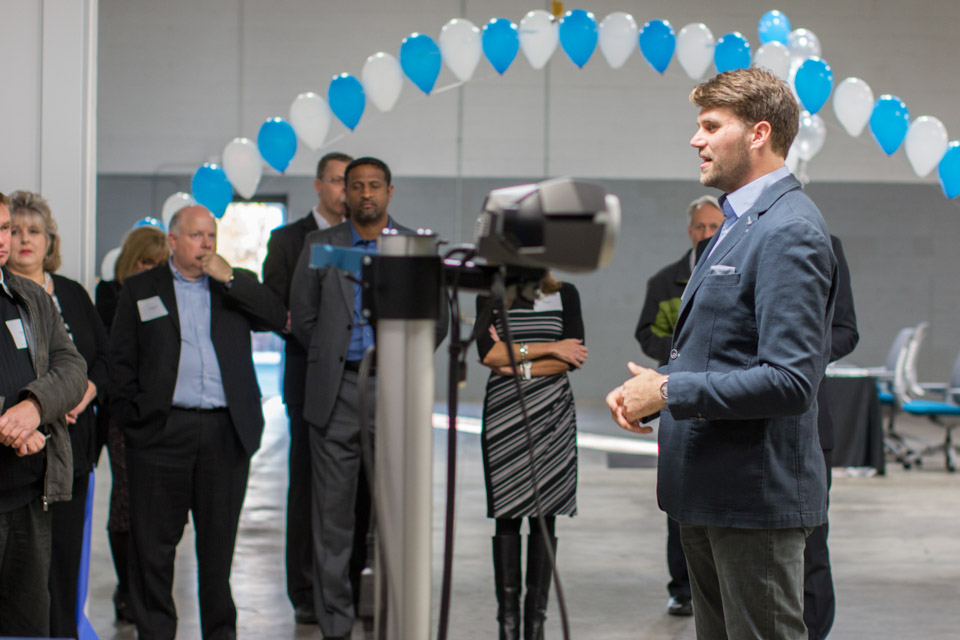 A member of the Altran team explaining what will happen during the passive safety demonstration. 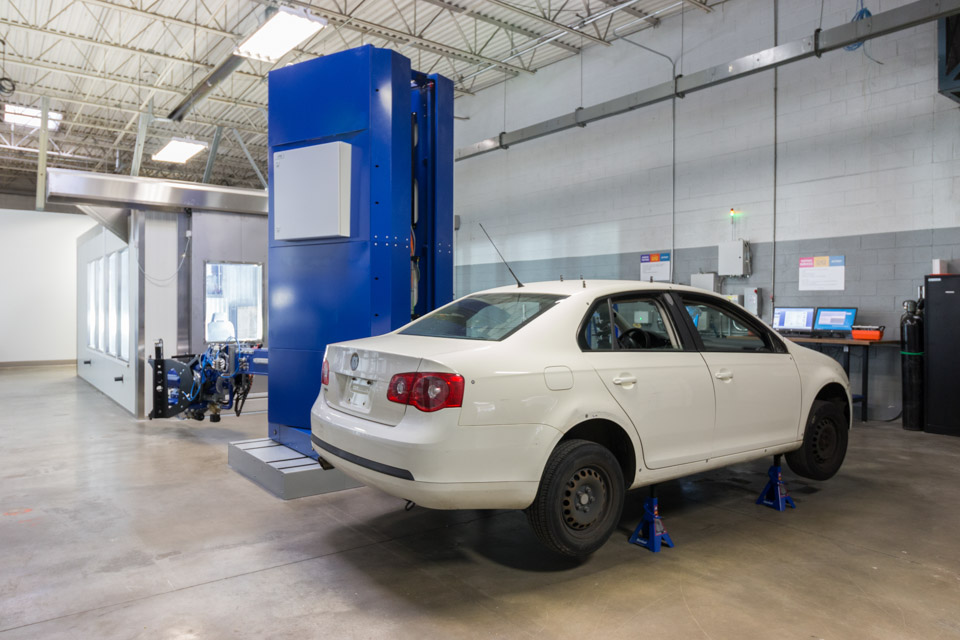 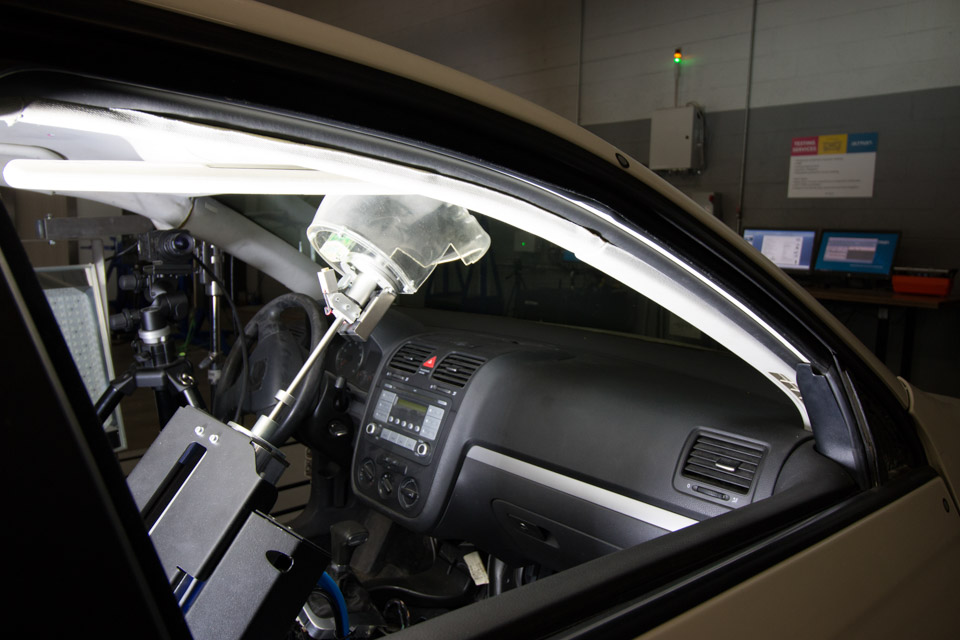 A look at the inside of the safety vehicle. 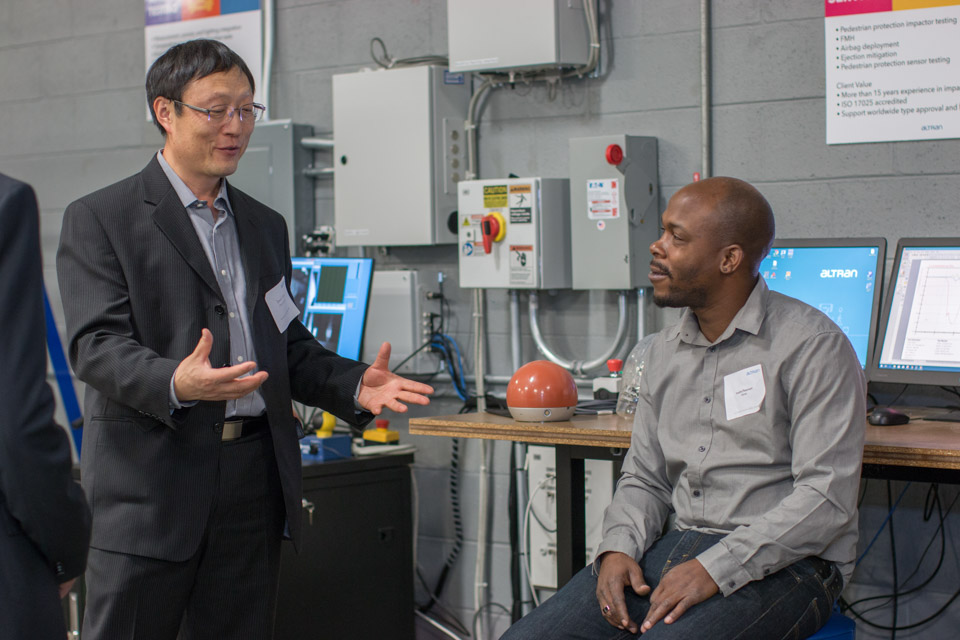 A candid of some networking taking place. 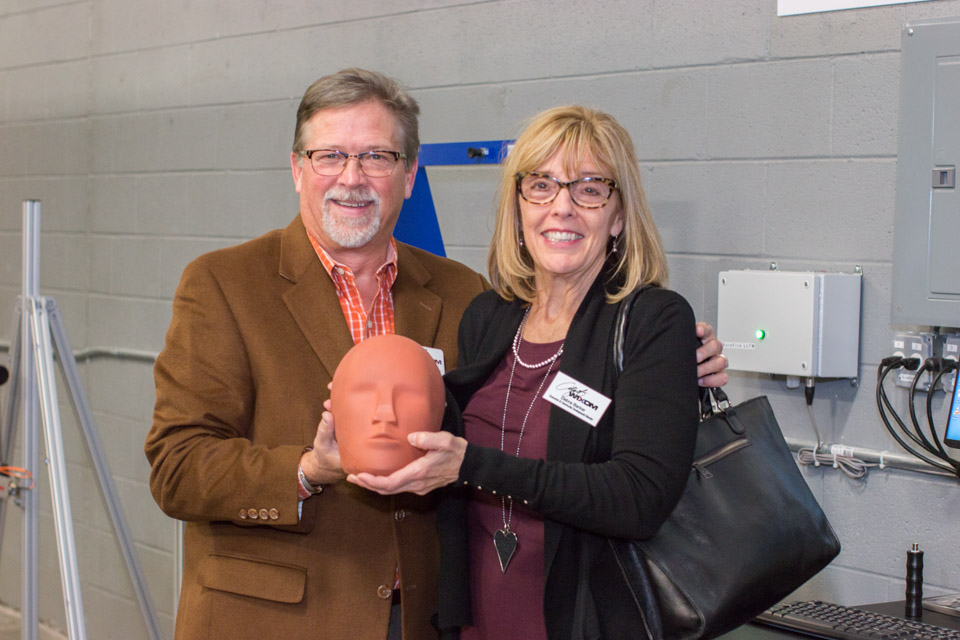 Of course we had to take a photo with the test dummy’s head!